The concept is simple: we want to offer you the chance to experience exceptional evenings, spreading the Berlin vibes everywhere.

The origin of the Bear’lin Station parties dates back in October 2015. After an inspiring night at Tresor, a group of swiss friends was innocently discussing about organizing a techno party centered on the underground industrial world as experienced the night before: why not let the people who are in Switzerland enjoy something like that too? The idea came real when after contacting the managers of the Auberge de l’Ours (Hotel of the Bear) in Les Collons – Thyon, the friends were able to set up their project. The managers were so enthusiastic about the idea of ​​hosting Techno evenings at high altitude that the Bear’lin Station concept was born. Five months later, the first edition was launched in the heart of the Swiss Alps. The venue was entirely transformed in an underground club, flooded with strobe light and filled with smoke, the peaceful mountain inn suddenly got a bunker look.

Bear’lin Station parties fire Techno directly from Berlin. Let your senses be pleased by something extraordinary. We are getting bigger, our parties are held regularly over the year, no matter the season and the weather, in a club it is always beautiful. 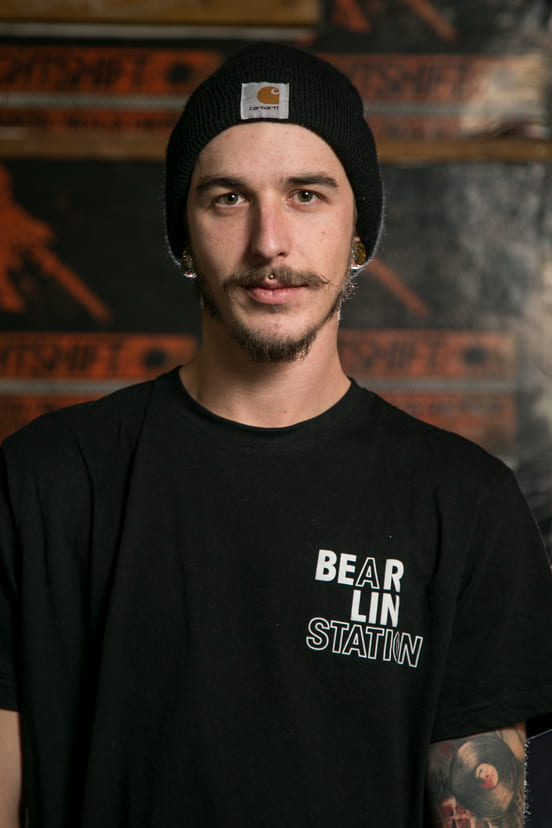 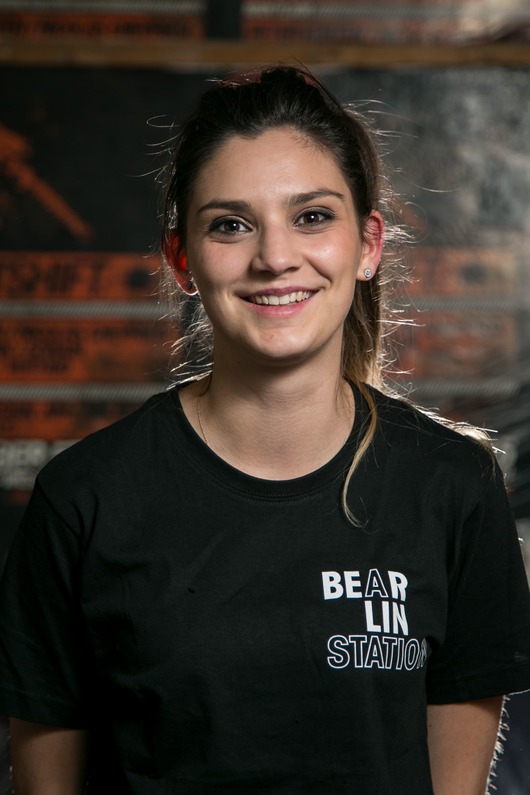 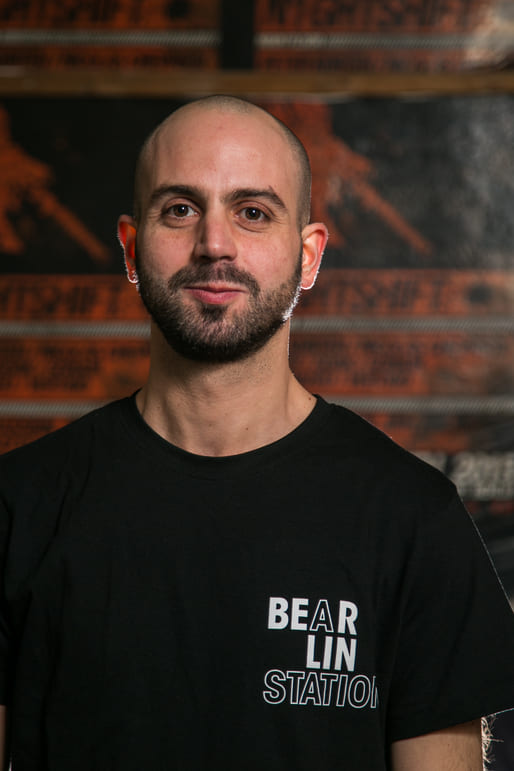